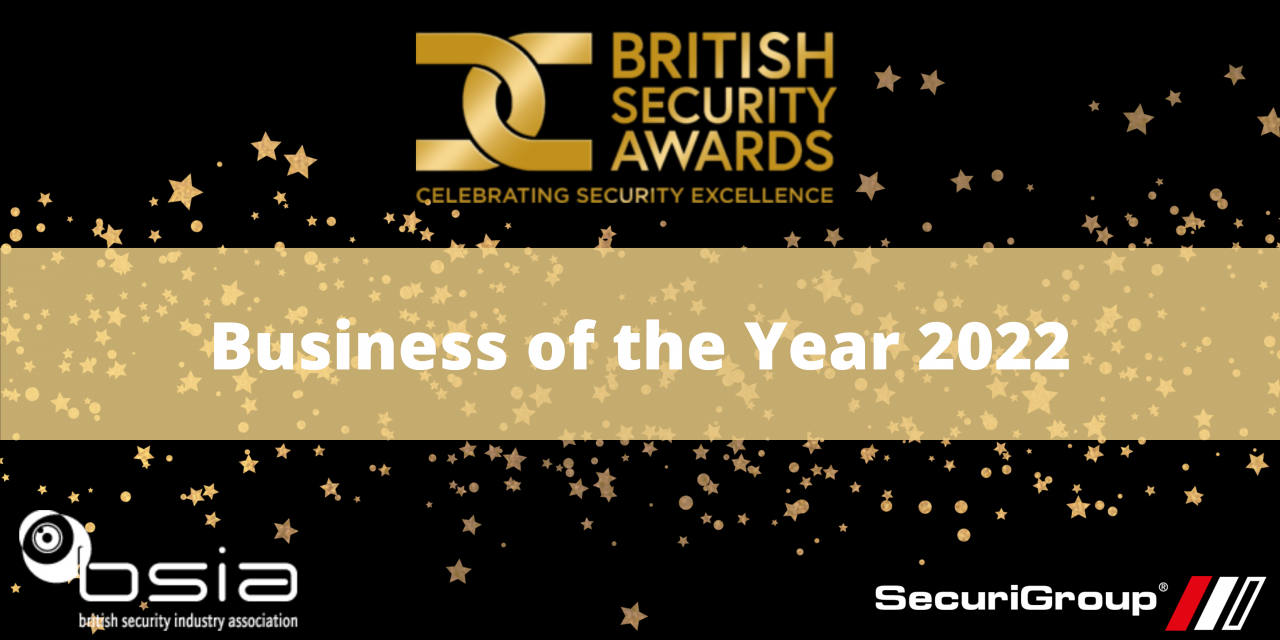 SecuriGroup is proud to announce that it has won 'Business of the Year' at the British Security Awards 2022. This achievement underlines the dedication and commitment of our excellent... 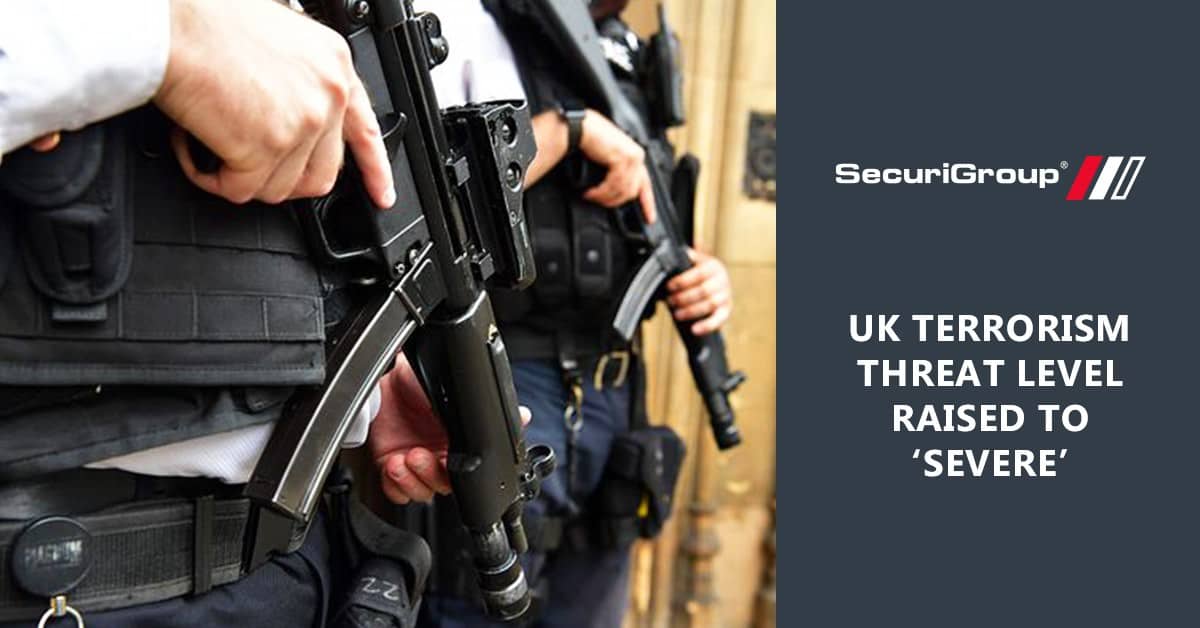 ​The UK's terrorism threat level has today been upgraded from 'substantial' to 'severe.'

The move means security chiefs believe that an attack is highly likely, but there is no specific intelligence of an imminent incident. During this time, people are encouraged to be alert, but not alarmed.

The assessment of threat levels are taken by the Joint Terrorism Analysis Centre (JTAC), which makes its recommendations independently from the government. The five levels of threat set by the JTAC are as follows:

The international terror threat scale was first made public in the UK in August 2006, just over a year after the London Tube and bus bombings that killed 52 people.

The UK's terrorism threat level was raised to the highest rating, 'critical', in the days following the Manchester Arena bombing in May 2017.​

It last reached that level again briefly in September that year, after a bomb partially exploded on a Tube train at Parsons Green.

The threat level remained at the second highest rating until last November when it was downgraded to 'substantial,' where it has stayed until this point.

'The increase in the threat level to SEVERE, meaning an attack is highly likely, requires all of us to ensure we are at our most vigilant. Let's do everything we can in support of the police and our security services to keep people safe.

For all media enquiries, please contact the SecuriGroup Communications team at communications@securigroup.co.uk

SecuriGroup is rated within the top 1% of approved UK security companies by our Home Office regulator, the Security Industry Authority.

Strengthening the society in which we live, and an Investors in People Gold organisation, SecuriGroup provides innovative and expert solutions to our clients’ security needs. A two-time winner of ACS Champion of the Year, our security management approach shapes the future of the industry by combining physical, electronic, and cyber security to augment our service delivery. Is your security system running Windows 7? Top Tips for Driving Safely in Autumn
View all We're on Social Networks. Follow us & get in touch!

Stay up to date with our latest company news